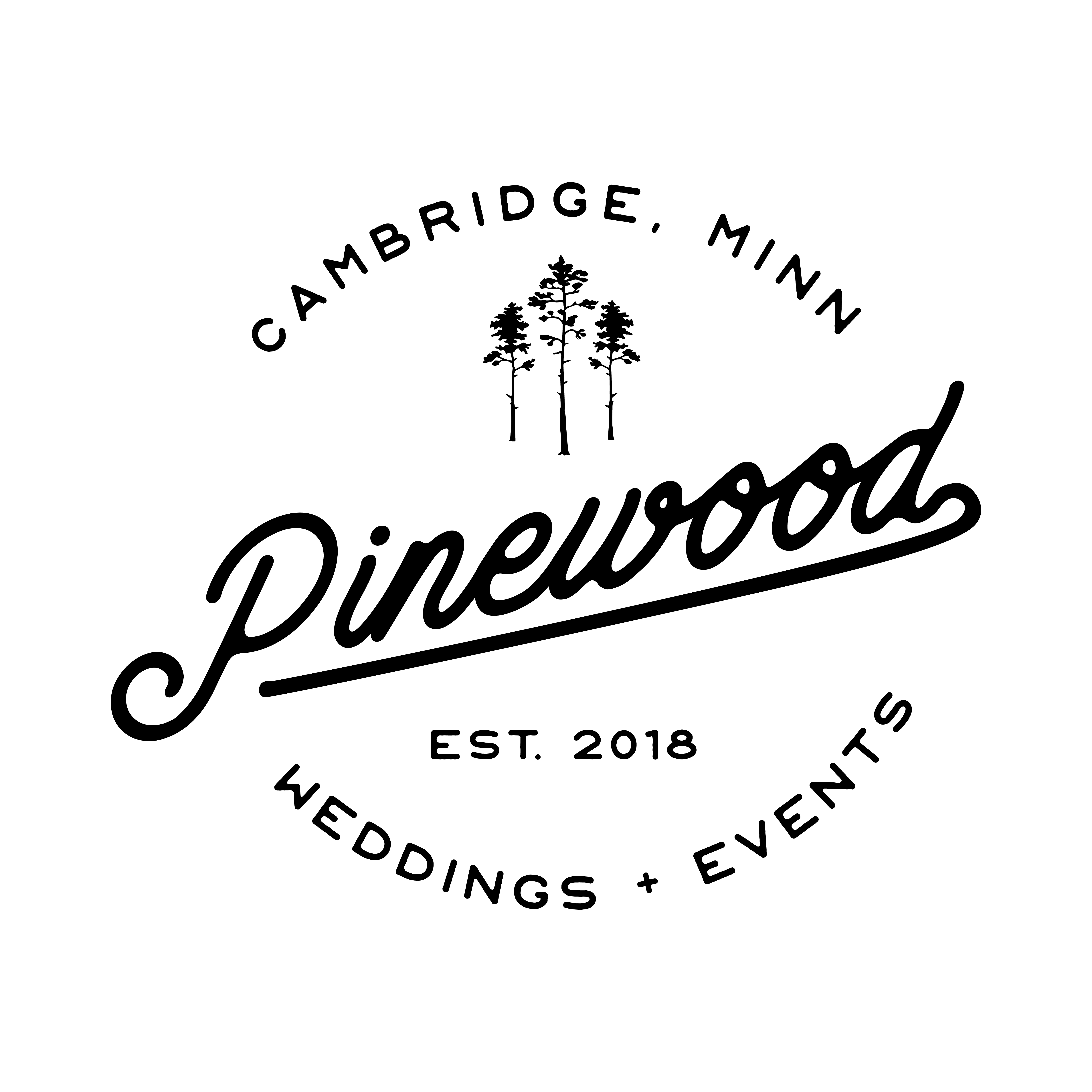 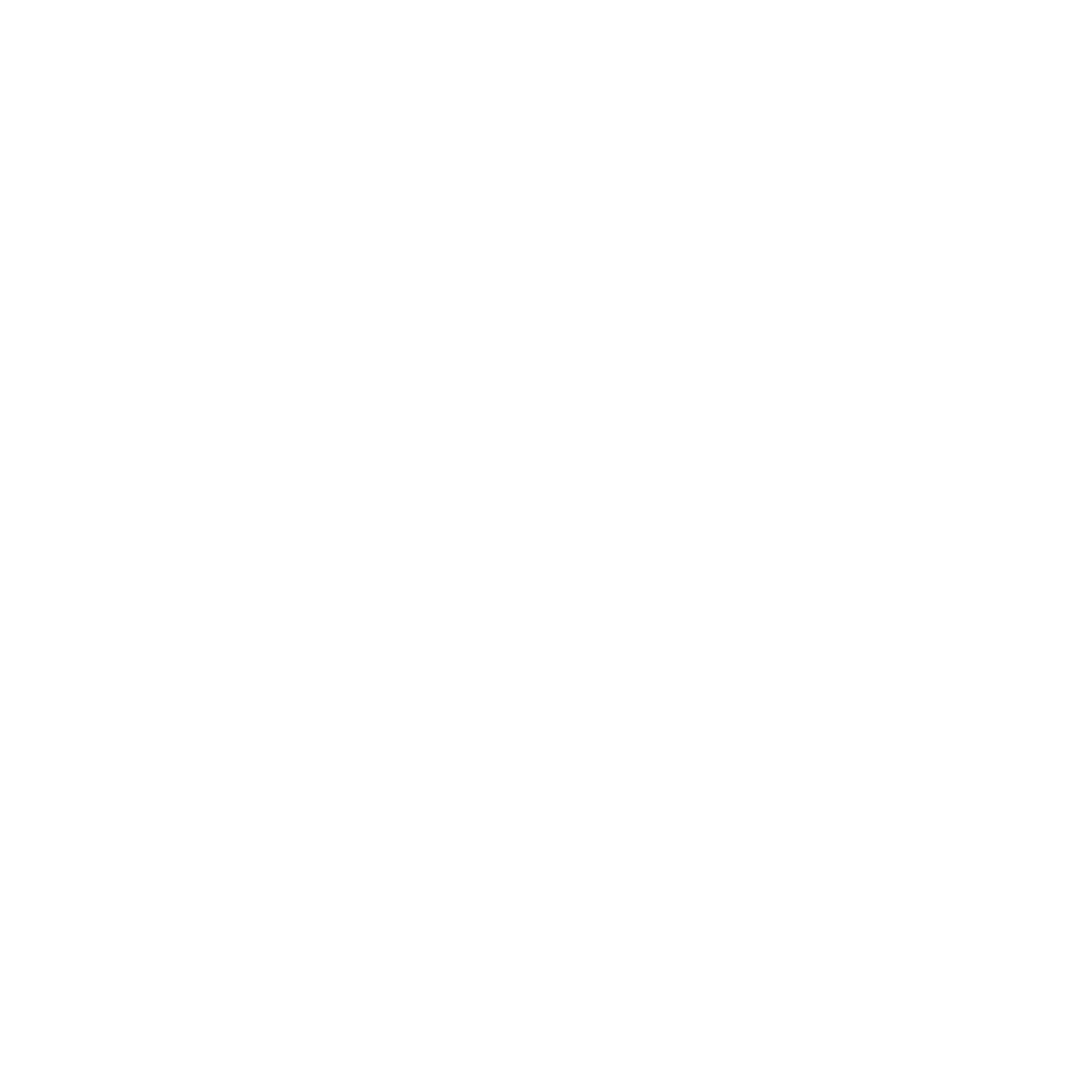 Silent Disco
PEOPLE ARE LOVING THIS!

On Friday’s and Saturdays the city requires us to turn off amplified music at 10pm… so from 10-11pm we keep the party going by firing up Silent Disco complimentary of Pinewood! Everyone on the dance floor is provided with a pair of headphones where the music from the DJ is received via bluetooth! So while there is no loud music being played in the building, you can still keep the dance going on the dance floor! It’s super fun and a great way to keep people engaged on the dance floor all night long. It’s hilarious to take your headphones off and watch people sing their hearts out and also makes for some great video footage and memories with your best friends!! Some of our couples are asking us to turn it on at 9pm because they’ve heard from others that its so much fun and also something to get people back out on the dance floor! And with no other venue in MN offering silent disco, it’s sure to be a one-of-a-kind wedding memory for you and your guests! 🙂

After we close here at Pinewood for the evening, a lot of our bride and grooms are keeping the party going by heading to Sidelines Bar and Grill in Cambridge. There’s other local bars nearby there as well! They’re only 3 minutes away from Pinewood, open until 2am every day, AND they’re just 6 blocks away from the Grand Stay Hotel!! 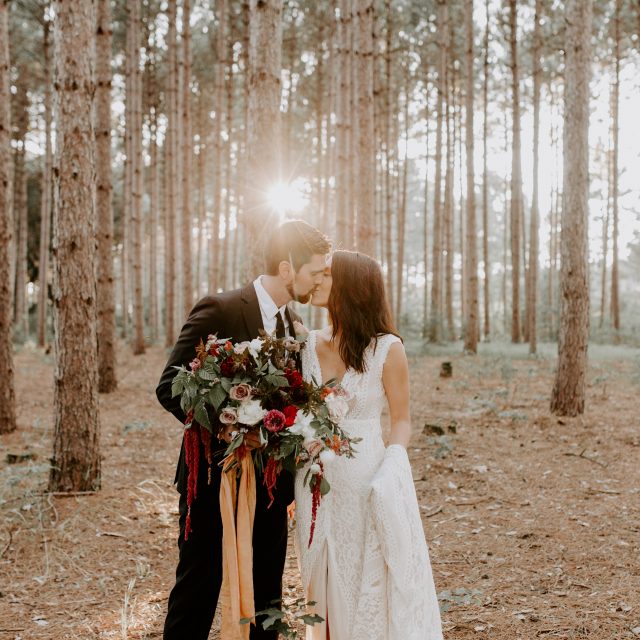 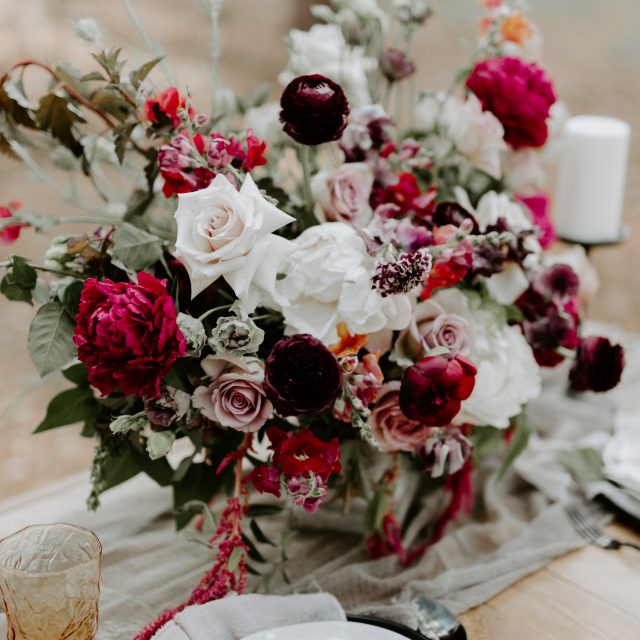 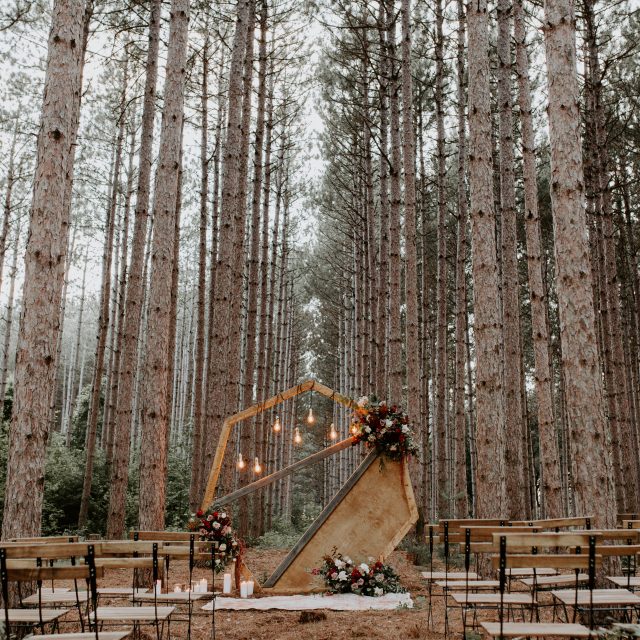